Snacking is an important part of very Indian household. No conversation is complete without a cup of tea and bowl of namkeen. Kurkure has always been a big hit, both amongst the elders and the kids in my house and I always end up picking multiple bags of it, when I go out for my grocery shopping.

Recently, I began to see a lot of hoax videos on social media burning Kurkure and saying that it contains plastic. As a mother, I was obviously concerned! I am the gatekeeper of the family and I think multiple times before feeding anything to them. Then how could I ignore this?

Questions begun to pop into my head:

– Is Kurkure Safe or not?

– What does it contain? What all ingredients it has?

After all, I can’t just give anything to my family to eat. No mom would do that, right?

That’s the biggest reason I wanted to know if Kurkure contains plastic….

I did my research and I strongly think Kurkure is safe to eat, it does not have any impact on health. There are only rumors that Kurkure is made by the plastic. And there is a reason to why I say that, which is mentioned below.

We all remember the recent controversy and comeback which brought tears to many eyes as people welcomed their favorite 2-minute noodles. Kurkure is one of the very few snacks that my grandmother, my mother and my younger sister enjoy together. That’s three generations of Kurkure fans! And yet, a single video on popular social networks claiming it burnt like it contained plastic, was all it took to ruin the reputation of a much-loved family brand.

But as I said earlier, I wanted to deep dive into this controversy to find out the truth for myself. And I did not just one, but multiple check to find out if Kurkure has plastic?

For starters, just take a piece of Kurkure and keep it on your tongue for 1 min. I’m sure it will melt away. Now, I am not an expert in effect of saliva but I have checked thoroughly that saliva cannot melt plastic!

Then I raised an RTI to the Food Safety and Standards Authority of India (FSSAI) to check the truth about plastic in Kurkure. They were very prompt in a reply to my RTI so I am sure they are competent enough to address such an issue.

Practically, if you burn anything which has carbohydrates and starch, I am damn sure it will burn. Does that mean all that has plastic?

My research definitely led me to believe that Kurkure Does Not Contains Plastic. All I can say is that it could just have been a RUMOUR by some competitor.

Kurkure is a desi innovation made in India. It is made of edible ingredients including rice meal, corn meal, gram meal, high quality edible vegetable oil, seasoning, salt, spices and condiments and flavours which are thoroughly checked for all quality parameters. All these ingredients that I have mentioned here are also used by us in our day-to-day household cooking purposes as they are edible items used in every household kitchen. It’s my favourite Namkeen. You can have Kurkure either directly or you can add additional ingredients including onions, tomato, pinch of lemon juice, etc. to make it tastier.

So next time, you visit a grocery shop and see that packet of Kurkure, don’t worry at all. Grab hold of it. Be smarter, do your own research and most importantly don’t believe in all rumors. 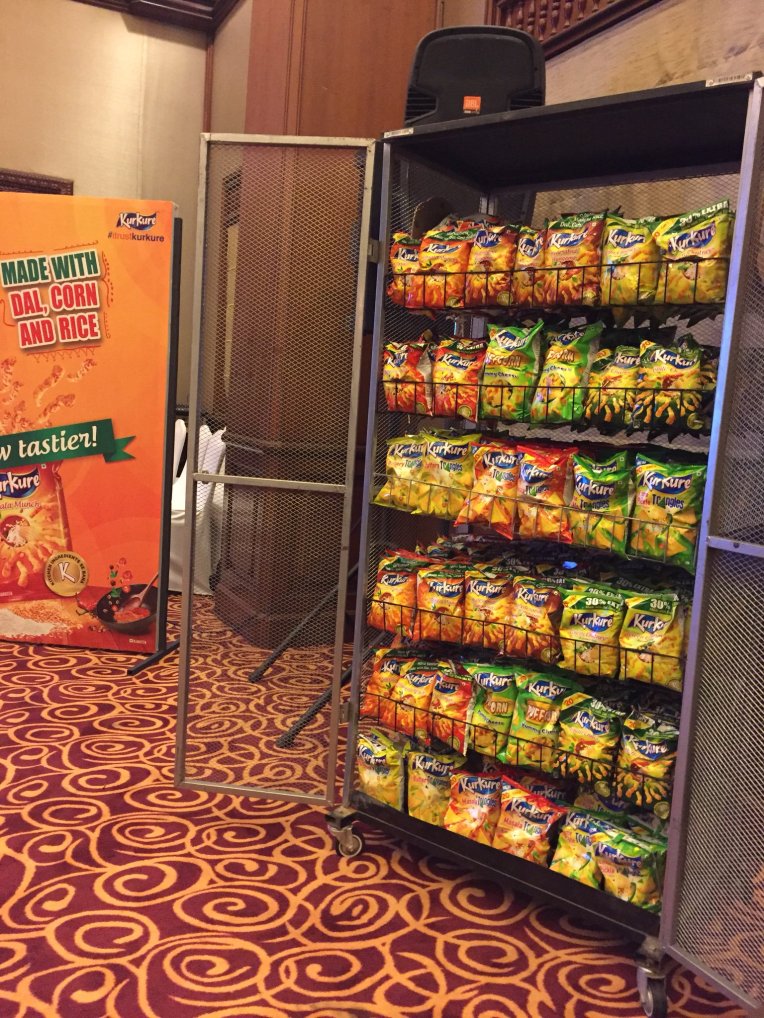 5 thoughts on “Does Kurkure really have plastic?”